Aria Japan has released a couple new bass models. First is a revamped RSB series, featuring jazz style pickups, maple fretboards, and active electronics. These are made in Japan and have a street price of about 107,000 yen. 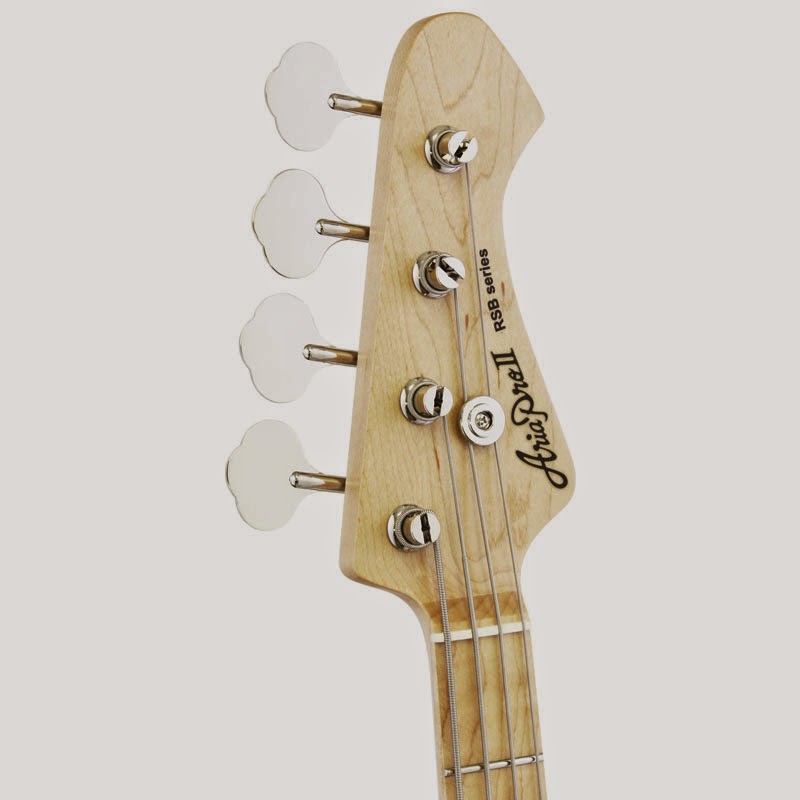 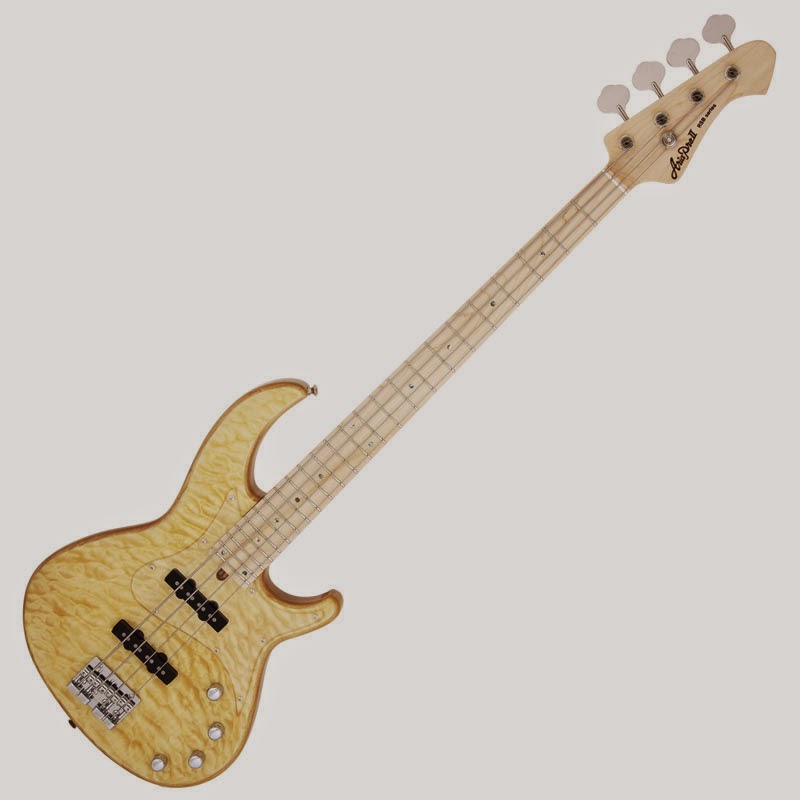 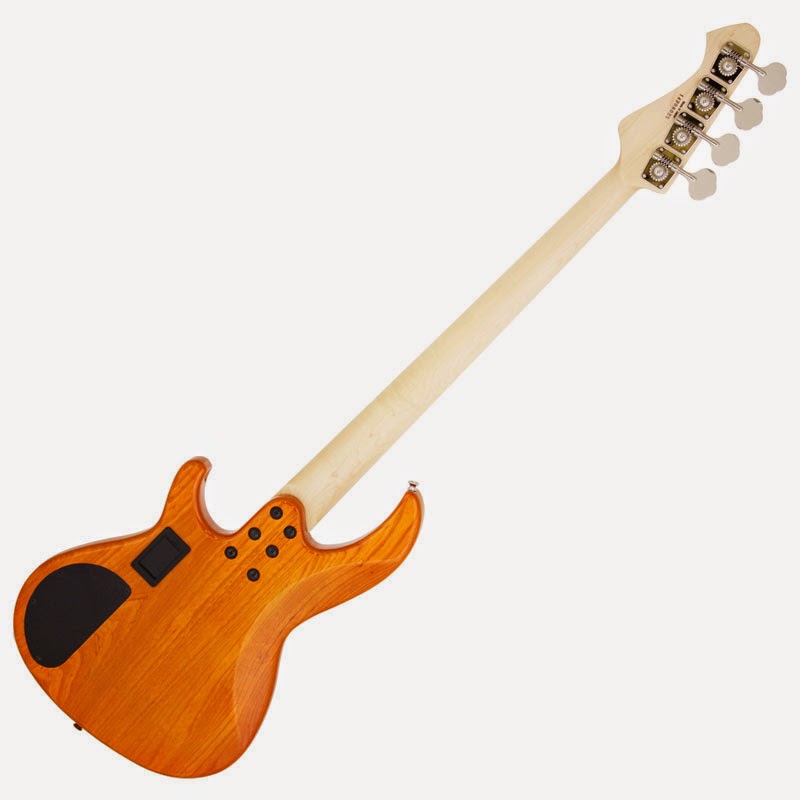 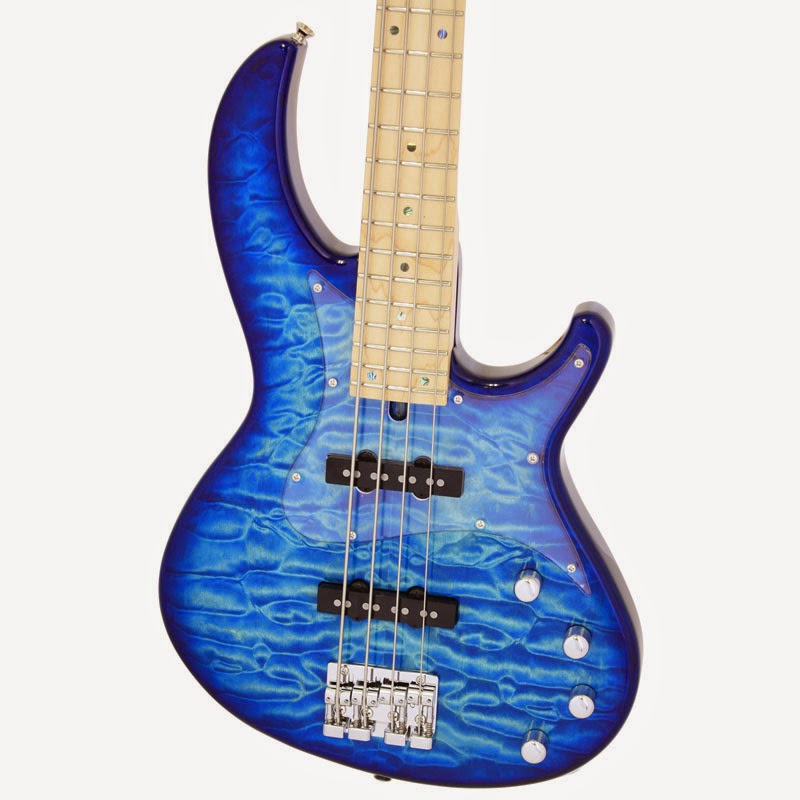 Next is the re-issue of the SB Black 'n' Gold. This is essentially the same model as the Cliff Burton signature version, minus the signature graphic and case. The Japanese street price is about 252,000 yen. 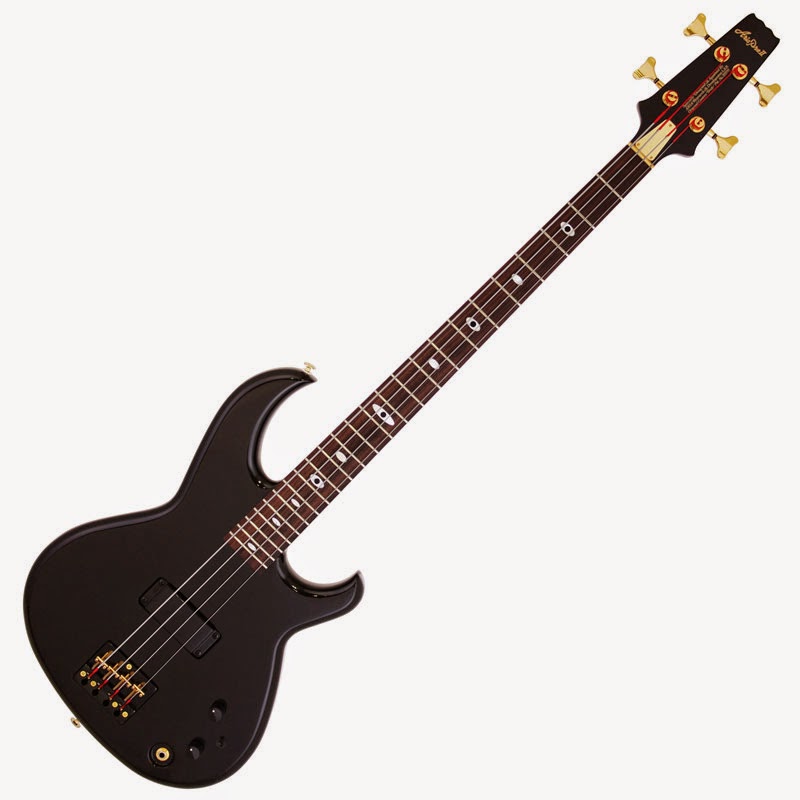 Finally, Aria appears is working on a new site. Check it out at ariaguitarsglobal.com . 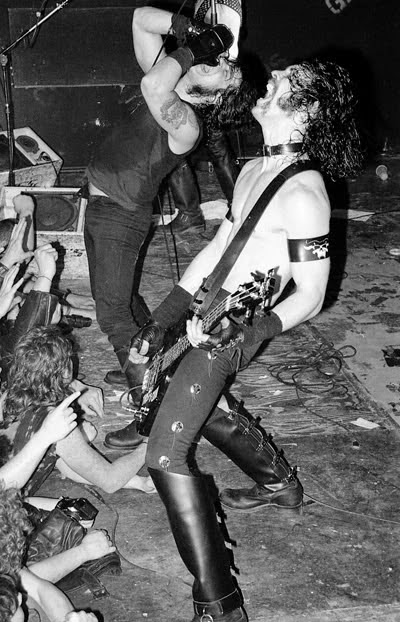 Since Halloween is just around the corner, here's an update about an Aria Pro II sighting in Glenn Danzig's old band Samhain! This is Eerie Vonn playing what appears to be a SB Black 'n' Gold I. Cliff Burton was a huge Misfits/Samhain fan so I wonder if Vonn using an AP 2 had any effect on Cliff? Here is a video from 1984 showing the same bass.


And here is Cliff with a Samhain sticker on his Aria SB... 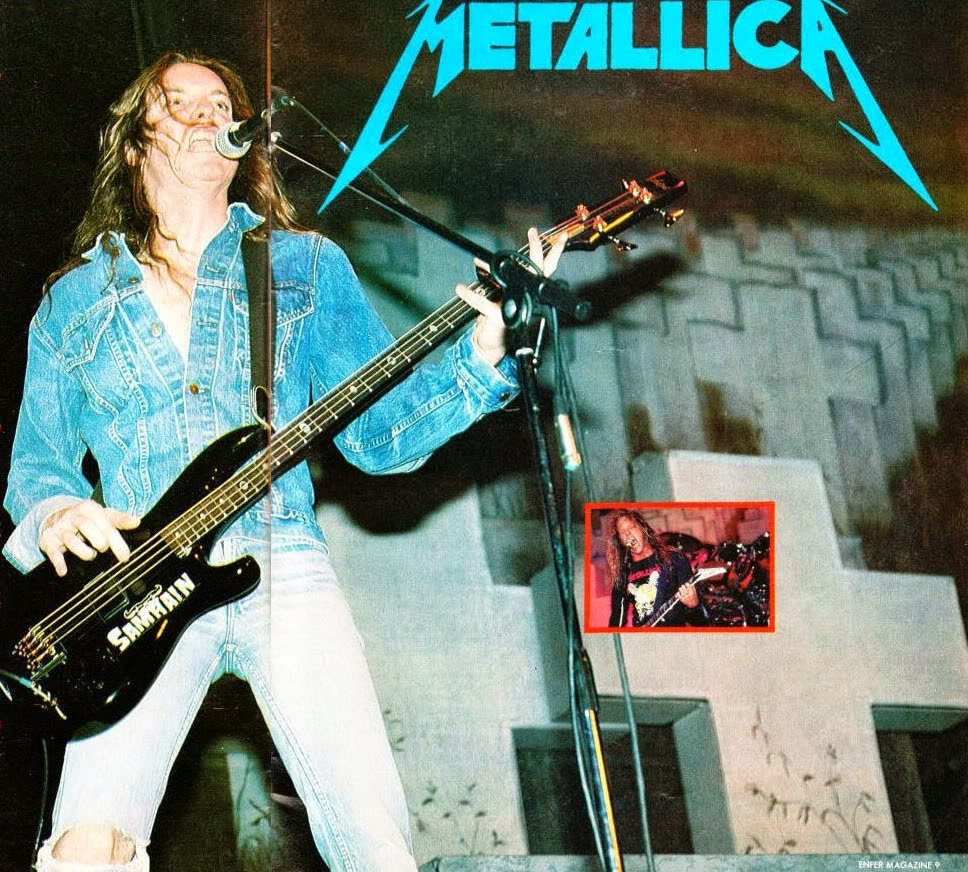 Thanks to Nuno for the info!!
Posted by Jason at 9:21 AM No comments:

Several months ago I picked up an '83 padauk red SB-1000 in desperate condition. It had been routed to accommodate P/J pickups and had a warped neck. Of course it had been gutted of its original pickup and electronics as well. It was unplayable and pretty much a lost cause. But after a while I thought maybe it could be restored to its former glory. It would be a waste to let an SB-1000 rot away like that. I wouldn't be able to pull it off alone, though, and after contacting several people I finally settled on my old standby at MD Custom Shop in Seoul to do the work. Because of the horrible routing, a black finish was the only way to go. I decided to make this into another Cliff Burton tribute bass. I think it came out great! Besides the refinish, it also needed a re-fret, new pickup, and new electronics installed. The electronics are Aria re-issue but the pickup is from another '80s era SB-1000.

Here are the before, during, and after pics! The Cliff Burton fans out there should know what the custom serial number on the back of the headstock means!

To see how this tribute bass looks compared to the original, click here!

Special thanks to Deathblade Eric and Prostheta from Talkbass for their help on this project!

Here's a very nice demo of the Cliff Burton signature bass from a Russian guitar shop. English subtitles are available. Check it out!