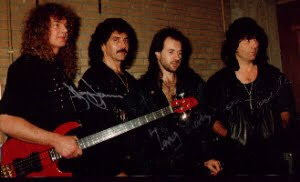 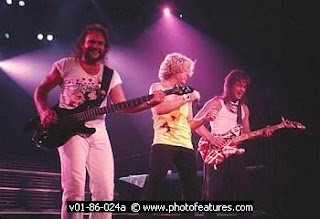 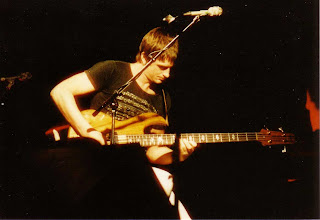 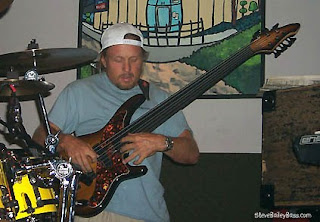 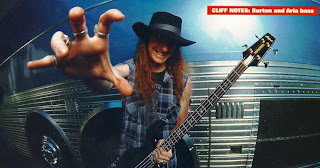 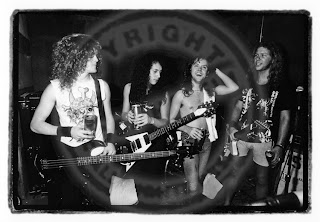 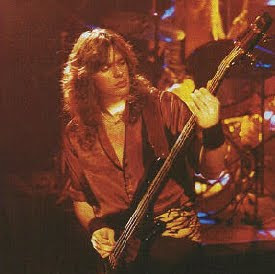 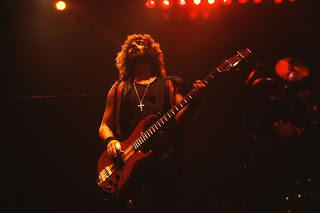 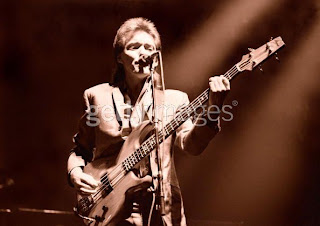 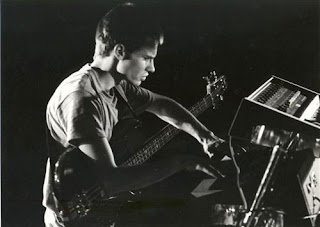 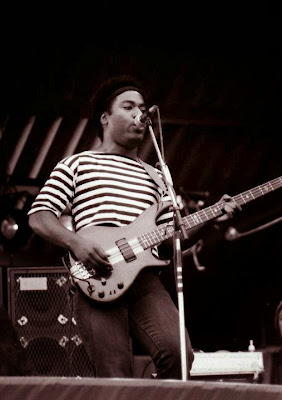 I'd like to post some of the Aria Pro bass ads from Aria's heyday, mostly from the '80s and mostly those featuring famous bassists. If you have a scan of one that I don't have here, please send it! Thanks to Nuno for some of the pics! 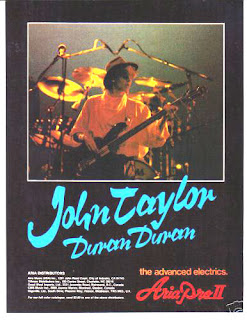 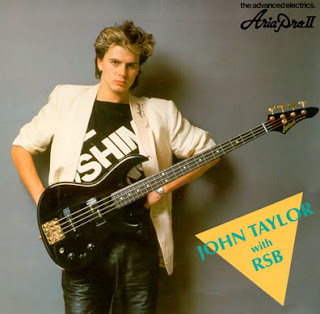 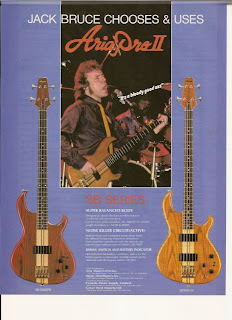 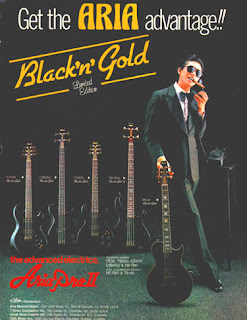 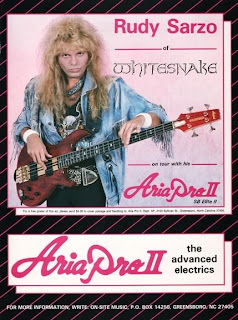 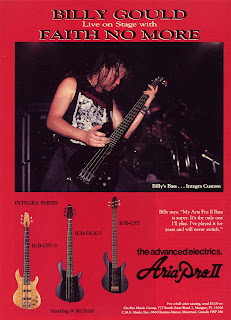