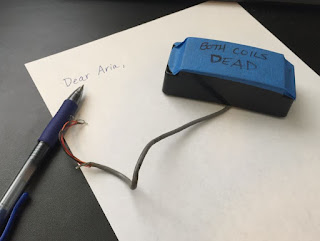 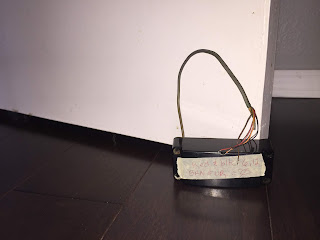 Greetings - it's been a while (like 4 and a half years!) but here is something definitely worth blogging about. It's YouTuber TJH3113 giving the Aria Pro II SB-Elite I a spin on the easy listening classic "Feels So Good". 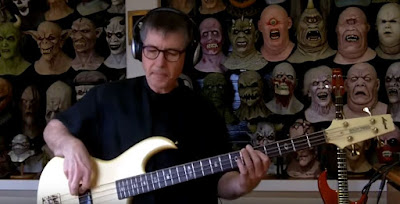 I sold this particular Elite to TJH3113 with a Rautia MB-II pickup installed due to the original pickup being completely dead. I have had a few of these Rautias installed and I can confirm they sound like the originals and are, in my opinion, the best available Aria SB MB replacement pickups available. He makes them in a few different variations. Check his website for details. 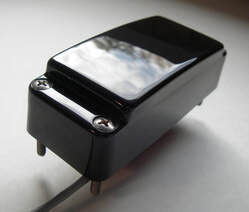