Here is an interesting find thanks to various sleuths at Talkbass.com. As you can see it "was the last bass he played" on 9/26/86. This was on display as part of the Metallica Museum which displayed several other Metallica items as well. This, though, has to be the most interesting piece there!
It's one of Cliff Burton's Aria Pro II Black n Gold basses but with a pickup modification. The new pickup appears to be a PJ Marx of some kind, perhaps a humbucker. It looks like the PJ Marx is somehow installed on or inside of the original MB pickup. I would think it would be extremely difficult to route the pickup inside the casing of one of those epoxied MB pickups. If only there was a picture inside the control cavity on this bass. Anybody got any ideas on this mod? 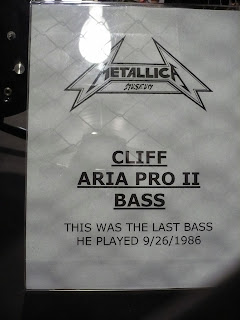 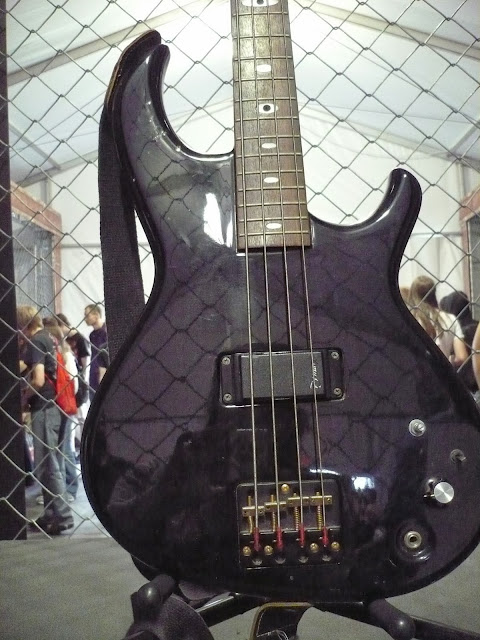 Here is Cliff with this bass during what looks like a relaxed soundcheck for one of his final gigs (note John Marshall with the acoustic guitar, used for "Fade to Black"). 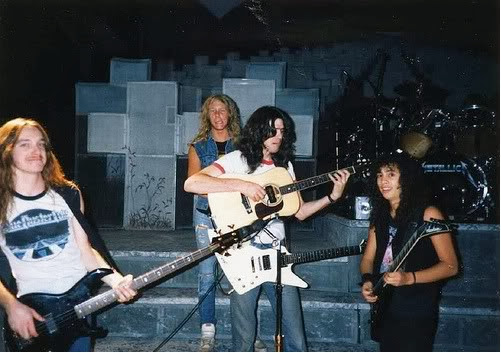 For reference, here are some more pictures of PJ Marx pickups: 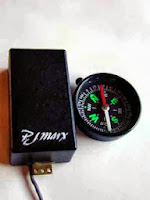 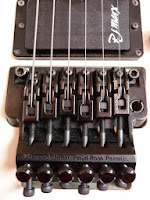 If you have any ideas or info about this mod, please comment!

Also, in honor of this anniversary of Cliff's untimely passing, here is an audio recording of a show from Newcastle, England 9/19/86. James gets pretty loaded during this show! 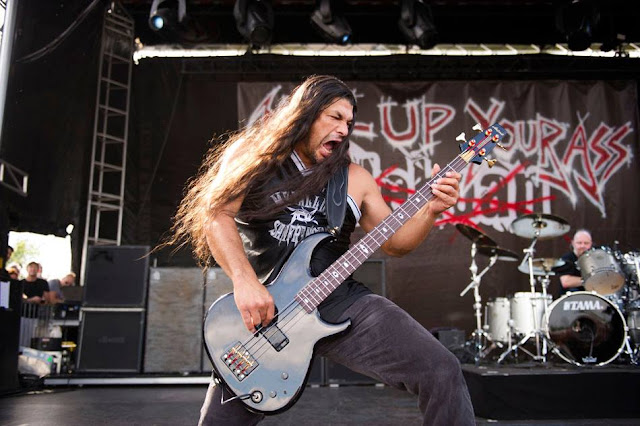 During Metallica's Orion Festival appearance in Detroit, they played "Kill 'Em All" from start to finish. For "Anesthesia" and "Whiplash" Robert Trujillo played the Cliff Burton Black 'n' Gold model. While admittedly not the best performance, it's still pretty cool to see him playing it. It seemed there might have been some technical difficulties with his distortion as well. I hope he gets another crack at playing it a little more cleanly next time (and with a pro-shot video hopefully)! 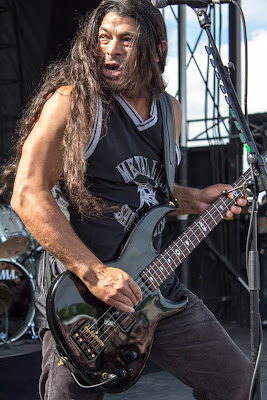 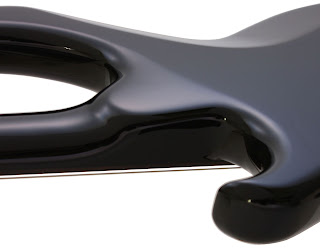 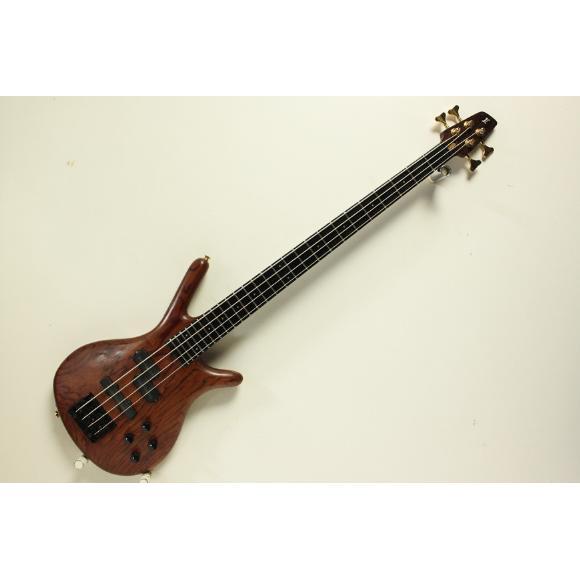 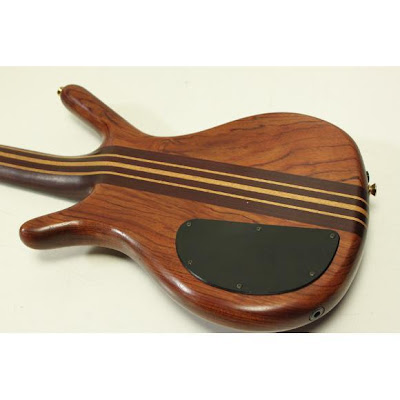 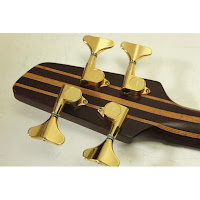 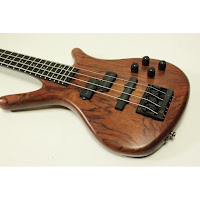 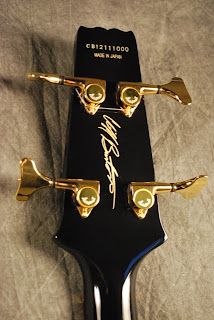 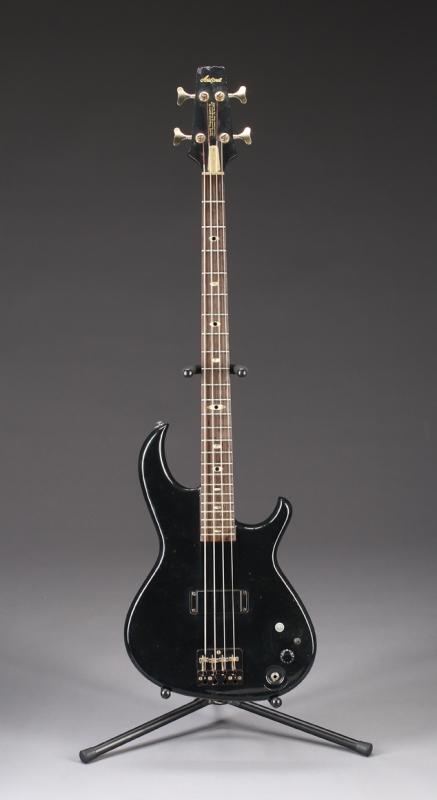 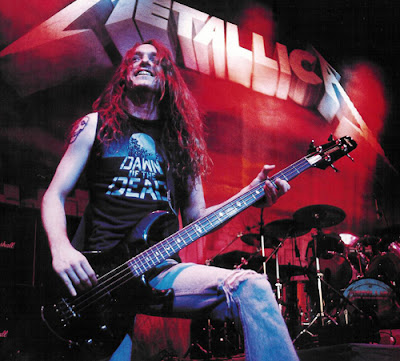