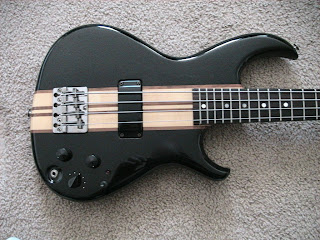 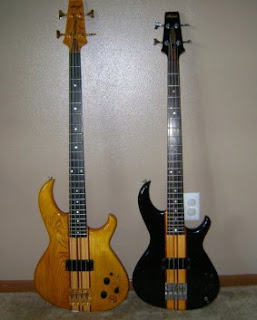 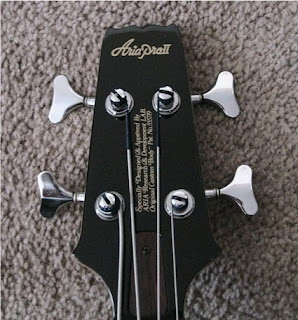 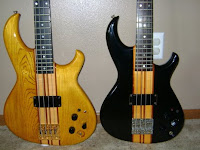 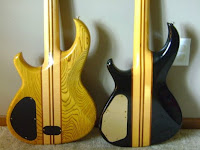 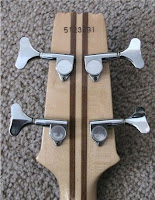 Another example of the SB-1010 can be found on Graeme's SB pages.
Thanks again to Jason for sending in pics of this rare model. You can see more photos of his basses here.
Posted by Jason at 11:36 AM